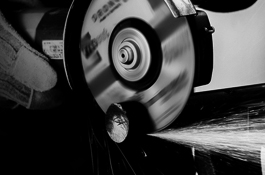 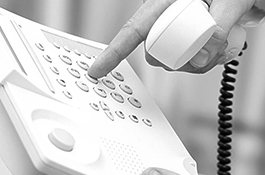 From the Paleolithic the Neolithic age;Form the steam era to the age of electricity,from the information age to the industrial 4.0 and tools development has experienced leaps again and again.From ancient to modern times,the elephants as one of the tools of human civilization,and walk in the history of human civilization in orbit always with a steady sdep,witness and participate in the evolution of tools and development.

Life，seek harmony and unity in a blend of nature and culture.

Tools,constantly miracles in change of nature and civilization.

Humans,constantly transform history in the evolution of the tools.

The ground under the welkin, life comes and goes. Stars lead the direction of the road in sky, elephants present the Constants of Nature on the earth. Elephant is not only a totem but also a belief, due to it explains the evolution of tools in the different culture. In Africa, elephant is called The King Of The Beasts. At the meanwhile, it is regarded as the strong transportation and the symbol of rights. In Europe, elephant presents the power and wit. It is not only treated as animals got the good relationship with human being; but also it possesses honorable trait. In Asia, elephant is treated as the symbol of prestige, because of it is a invincible chariot in combat. Meanwhile, elephant is introduced as gods. In more detail, it is a mount with strong body and legs. The strong body can bear the more heavy goods compared with the other animals. The dexterity snout of elephant is the earlier crane in the world Elephant is worthy of the backbone of the earth.

In 1992, ELE was found at Zhuhai the city of the South of China. In this 23- year, ELE Abrasives have committed to the harmonious world through cutting and grinding object so that perfect object can be provided. In the way of the growth, they always firmly that branding will be the tendency of the future of business. In this defiant market environment, they always progress with their belief, in this different way.

In the first- eight year, Elephant tried to represent the history of brand and define the brand awareness. The slogan of “Gold Elephant leads the branding era” was launched at the begin of 90s, which was a non-branding era. ‘Gold Elephant” was become a main brand of ELE Abrasives. Thus, ELE Abrasives, the leader of abrasives area, can develop in the road of branding and expanding the international market.

At present, ELE Abrasives propose “ Grinding Out Of World Brand”. Grinding is the consistent trait of ELE Abrasives. It is not only present the value for culture and thought, but also show our spiritual disposition- steadiness, sureness and keep improving. “ Grinding Out Of World Brand” is not only the inheritance and continuation of brand connotation in “Gold Elephant” era; but also the spiritual direction of upgrading our brand strategy and refining the brand valueanding and expanding the international market. 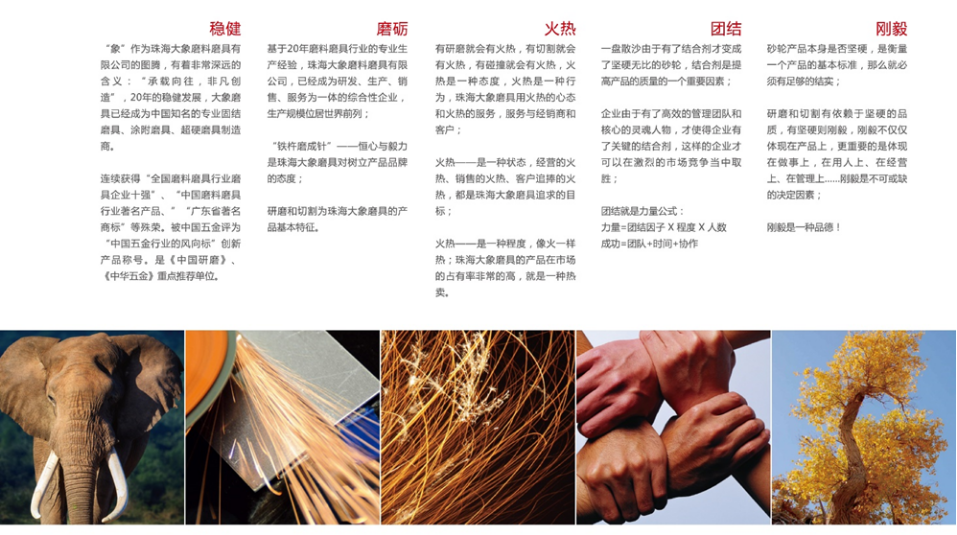